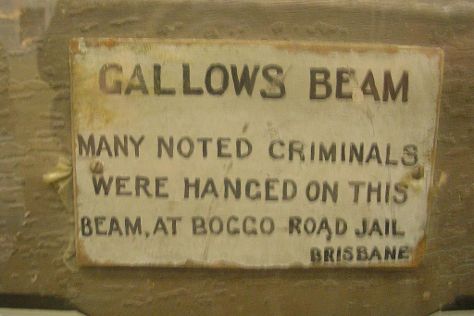 Kick off your visit on the 21st (Thu): contemplate in the serene atmosphere at Nepalese Pagoda, then make a trip to Boggo Road Gaol (Jail), and then walk around South Bank Parklands. On the 22nd (Fri), you'll have a packed day of sightseeing: take a stroll through Queen Street Mall, then admire the natural beauty at Roma Street Parkland, and then take in the spiritual surroundings of Old St Stephen's Catholic Church (Pugin Chapel).

To see photos, ratings, and other tourist information, go to the Brisbane tour planner.

In November in Brisbane, expect temperatures between 31°C during the day and 21°C at night. Finish your sightseeing early on the 22nd (Fri) so you can travel back home.
more less